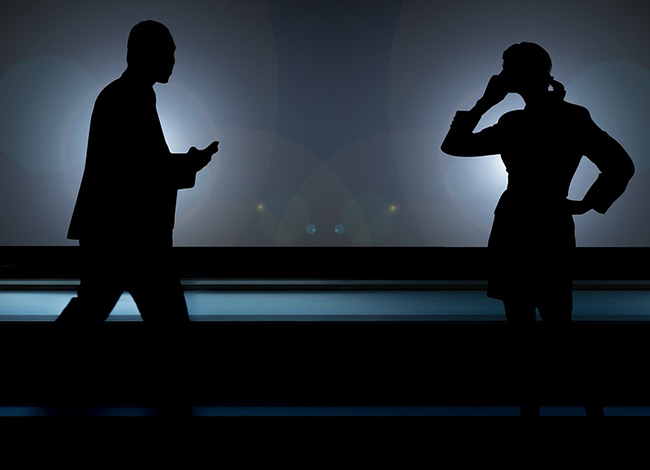 Requirements and operation of the Board or management.

Corporations will be directed by a board or a board of directors, according to stated in its statute. If the capital of the company exceeds the sum of $ 10,000,000, the same will be subject to permanent state supervision, and as such, is required to appoint at least three directors.

If the capital of the corporation is divided into shares of different classes, the statute may provide that class of shares elect one or more directors and establish rules for such election.

Directors are elected by the shareholders, to fill the position for a term not exceeding three fiscal years and may be reappointed.

Most directors must reside in Argentina, regardless of nationality. Therefore, all directors (including the chairman) may be domestic or foreign, provided that the majority residing in Argentina. All directors should constitute a special or legal domicile in Argentina where they can be notified of any matter relating to society.

The board should meet at least once every three months. In order to validly, at least more than half must be present (Quorum: absolute majority).

Both the Civil and Commercial Code, as the General Inspectorate of Justice, incorporated in its regulations, the possibility of holding board meetings remotely (by using video conferencing systems or similar). However, for this meeting is considered validly quorum should be formed members present.

The President, elected among board members, has full powers of management and representation.

The position of director of the company is personal and can not be delegated. However, a board member can give power to another board member to vote on their behalf, provided a quorum consist of the members present.

On the other hand, the board as a body can grant broad or specific board members, directors or third parties powers. The board may also delegate some administrative functions by appointing managers, who need not be directors. In addition, they can be created within the directory committees to address specific issues such as technical, financial, etc.

The remuneration of directors should not exceed the following limitations:

In special circumstances, and the exercise of special functions, the shareholders may authorize higher pay.