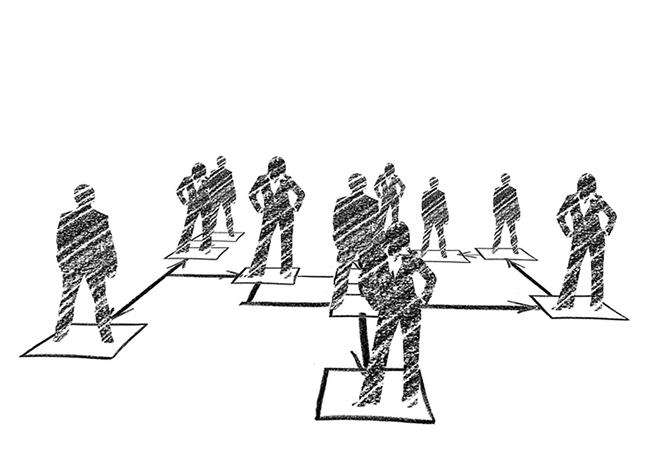 Foreign companies and their legal representative.

Any company incorporated abroad, which wishes to act as such in our country, has two possibilities at its disposal:

1)    Participation as a shareholder in local societies. For that purpose, it must register as such in the Public Registry of Commerce corresponding to the address in which it is to carry out its activity.

2)   Usual exercise of acts included in its corporate purpose. In the event that the company that has been incorporated abroad intends to pursue acts within its corporate purpose, develop their activity in the country on a regular basis, establish branch or any kind of permanent representation, it must make its registration before Public Registry of Commerce corresponding to the address in which it is to carry out its activity.

The most important difference between the registration for the purpose of participating as a shareholder in a local company (section 123 of Law 19,550) and the opening of a branch (section 118 of Law 19,550), is that the first category, only enables To participate as a shareholder in local companies, and as such, the company will only be responsible for its actions in the country, only up to the amount of subscribed and integrated capital of the local company in which it participates.

By contrast, regular exercise activity by registering and opening a branch, representative office or permanent representation in Argentina, generates the parent company is jointly and severally liable for the obligations contracted here.

We emphasize that both the registration of the foreign company under the terms of article 123 and registration under the terms of article 118 above are regulated by the local provisions of each registry and jurisdiction. The General Inspection of Justice – Record of the Autonomous City of Buenos Aires – has thus regulated both the documentation and basic requirements for its registration, subsequent reforms, as well as the need to comply with an annual information regime, among other aspects.

However, regardless of the jurisdiction in which the company is registered, it must present the following:

1)       Social status and subsequent amendments, duly registered in the jurisdiction of origin.

2)       social resolution issued by the parent company, under which it decided to register as a foreign corporation (whether under the terms of Article 118 or 123 of Law 19,550, and appoints a legal representative to act on their behalf within the scope of Argentina.

3)       Certificate of good standing issued by the regulatory agency in their country of origin.

previously described all documentation (and other documents required by the jurisdiction in which the company has to register) should be legalized or apostilled in the country of origin and translated by local public translator, assuming that the documents come from a jurisdiction that is not Spanish-speaking.

Finally, it is important to note that the Law 19,550 , Article 118, empowers the foreign company to perform isolated acts and stand trial. While this article has been regulated, this authorization by law is restrictive.

Both the regulations and case law have stressed and exert control over those acts linked with real rights that are made by foreign companies, and as such, created the Registry of Isolated Acts.

When the regulatory agency, based on information provided by other agencies, considers that such activity is not in the nature of “isolated act” Mimas may be intimadas to conduct their registration under the terms of art. 118 or Argentina suit the law (Art. 124 Law 19,550).