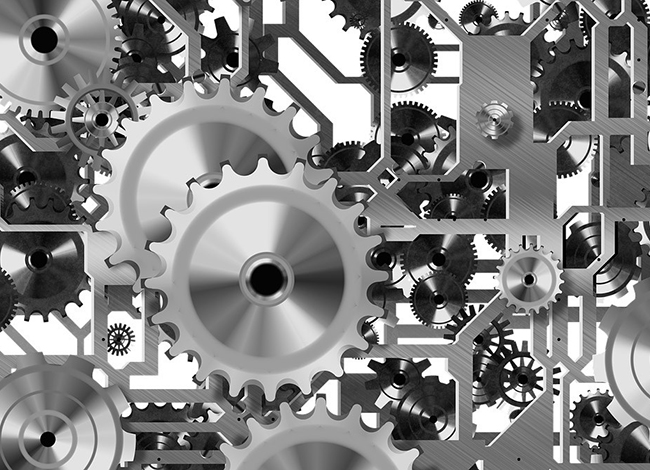 Characteristics and performance of the Sole Shareholder Company (SAU)

After the changes introduced in our legislation in 2015 by the new Civil and Commercial Code, it has been incorporated as a new corporate type the sole shareholder company (“Sociedad Anónima Unipersonal“). It consists basically in a corporation, but with only one shareholder.

On the occasion of its approval and although it was widespread as a figure to be taken by the “small entrepreneurs” legislation did not seem to be consistent with that position. In fact, some of the requirements for this type of corporations was the need to have at least 3 regular directors and a Supervisory Committee (3 regular members and 3 alternate members).

Afterwards, Act N° 27,290, published in the Official Gazette on November 18th, 2016 partially adjusted the requirements for this kind e of companies. In this way, and still subject to the principles and guidelines of the private limited company (Sociedad Anónima) some of the characteristics of the Sole Shareholders Companies, are the following: