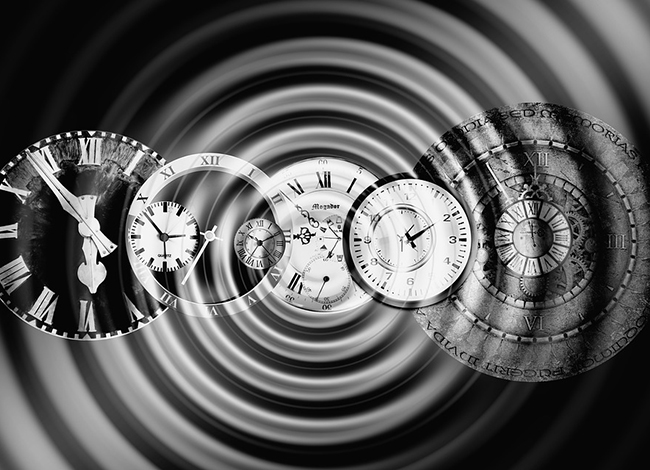 Characteristics and performance of a Private Limited Company (“PLC”,“Sociedad Anónima” or “S.A.”).

According to our General Corporations Act (No. 19,550), there are two main elements that characterize the corporation, first, that its capital is divided into shares, and secondly, that shareholders limit their liability to the subscribed shares.

The corporation should be created by public instrument, which is generally a public deed. The law admits two ways of creation, by single act and public deed and by public subscription.

The corporation must have a minimum capital, which currently amounts to $ 100,000 and have at least 2 shareholders to form the company and to enable it to continue to function as S.A..

The Company may issue different types of shares, mainly common shares and preferred shares. All shares must have the same value. Ordinary shares must have at least one vote, but may give up to five votes, in which case they are called privileged. Preferred shares give their holders some preference of an equity nature, and may only give one vote or not have voting rights.

From the point of view of the circulation of shares, currently can only be issued non -endorsable.

The corporate bodies of the company are:

1)       The shareholders’ meeting, which is the governing body of the company.

The quorum also differs when the meeting intends to sit on the first or second call. Decisions adopted by the meeting are in principle mandatory for all shareholders, whether or not they have attended or voted against. They are also mandatory for the directors and managers of the company, who are the ones who must carry out the decisions of the shareholders.

The General shareholders meeting convenes all the shareholders, the Special ones only refers to a “class” of shares, to consider issues specific to each class of shares .

Most directors must have a real domicile in the Argentine Republic and all of them must establish a special domicile.

Directors, as any corporate administrator, must act with loyalty and with the diligence of a good businessman. Directors will be responsible for the breach of this obligation and will be joint and several liable.

The director can always be removed without invoking cause. The resignation of the director must be presented to the board and be accepted by that corporate body as long as it does not affect its normal operation, in which case it must be considered by the shareholders meeting.

The directors are appointed, mainly, by the ordinary shareholders meeting and will last in their functions by a term that goes from 1 to 3 fiscal years.

The director’s job must be remunerated, being limited in principle to the existence of profits in the exercise. This limitation can be overcome in certain cases, complying with the formalities required by law. In case of death or incapacity of the director and in the absence of substitutes, the Trustee is entitled to designate his replacement, who will occupy the position until the next assembly.

The board is a collegiate body, that is, it must comply with quorum requirements for meetings to be held at least every 3 months, and decisions will be adopted by a majority within the body.

The Supervisory Board, composed only by shareholders (3 to 15) has functions broader than the Supervisory Committee and may have control and interference in approving decisions or contracts and may be responsible for electing the Board.